BENEATH THE MERSEYBEAT PODCAST | EPISODE 3 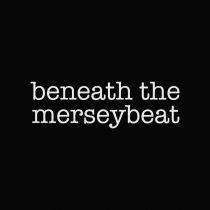 Our latest episode of Beneath the Merseybeat continues our journey through the 1960s.

Episode 3 of BENEATH THE MERSEYBEAT is out now.

Our journey continues through the 1960s, exploring how the new sounds from the US, Africa and the Caribbean were assimilated, appropriated and expressed by Liverpool's own music community.

'Beneath the Merseybeat' is a four-part podcast series created specially for ON RECORD: UNTOLD & RETOLD, and features archive interviews and music.

The city's Black musicians - including The Chants, Steve Aldo, Colin Areety, and Ramon Sugar Deen - are crucial to what makes Liverpool a world-famous music city, and a major part of its musical history and heritage. 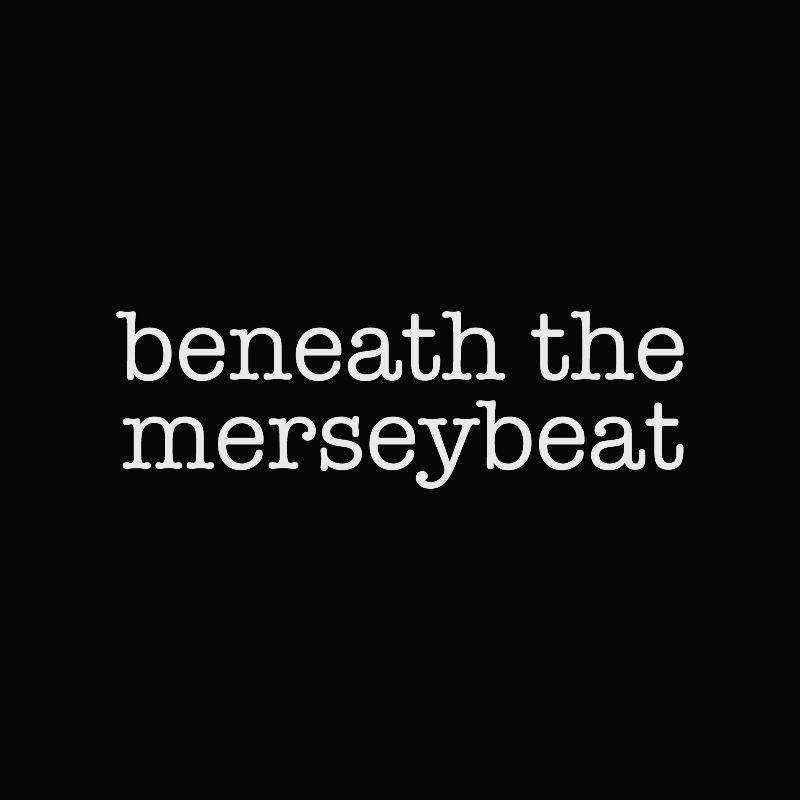 We'd like to extend our heartfelt thanks to all contributors and supporters, and especially to Mr Yaw Owusu.

ON RECORD is a celebration of Black music. Launched as part of Black History Month in October 2020, this specially curated festival explores Black music in Liverpool, and the role its played in the city and its communities over the past 70 years.

This month-long festival brings together a wealth of original commissions including performances, 'in conversation' events, Q & A's, film screenings, exhibitions... and of course, podcasts.

You can find out more about ON RECORD and the rest of their fabulous programme here.

The 'Beneath the Merseybeat' podcast series was inspired by our Next Stop New York project, which launched in 2015 as part of the Liverpool International Music Festival, exploring these same themes.  NSNY included an art exhibition - featuring archive photography and newly commissioned work, a party inspired by these sounds, two days of panel discussions with over 50 guests (from which some of this audio is taken) and a marketplace selling posters, records and more.

Since then, we have produced a number of art exhibitions, talks and Q & A's, as well as collaborating with young Liverpool-based musicians - all exploring how Black American, African and Caribbean music found its way to Liverpool post-war, and the impact of these sounds on Liverpool, its community and the city's musical output.